The personally-managed company “I sapori della collina di Torino” (Flavours of Turin’s hill area) was founded in 2016 after my long-lasting experience in the truffle sector. When I was a child, I went together with my grandfather who was both a hunter and “trifulè”, a truffle hunter in Turinese dialect. He used to go out very early in the morning, when it was still dark, to go secretly hunting for valuable Tuber Magnatum Pico (refined white truffle) with his reliable dogs in the surrounding valleys. Besides truffle hunting, my grandfather’s passion was the training of truffle-searching dogs as well, which he taught me step-by-step and passed down to me. 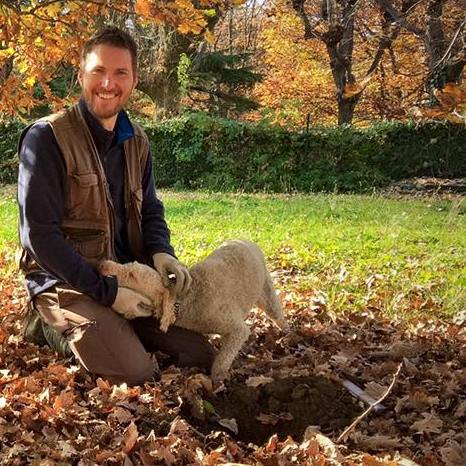 When I started studying Architecture and my grandfather died, who was my guide, I gave it up for a certain period of time. However, immediately after my degree, I bought two Lagotti Romagnoli, a breed of dog coming from Romagna, and started training them by recalling the precious teaching of my grandfather.

Both dogs became very skilled and gave me a lot of satisfaction. Therefore, I understood that my role as a trainer was successful and was in my DNA. I started to do it for friends or people who wanted to become a truffle hunter and still today, through word of mouth, I’m training many dogs for truffle hunting.

In 2015, I was appointed President of such an association, whose headquarters are in Rivalba, as well as delegating Piedmontese truffle hunters within the Regione Piemonte for the Regional Council.

The main goal of my company “I sapori della collina di Torino” is to share with people the taste and scent of our refined piedmontese truffle with organoleptic features, which cannot be found anywhere else worldwide. 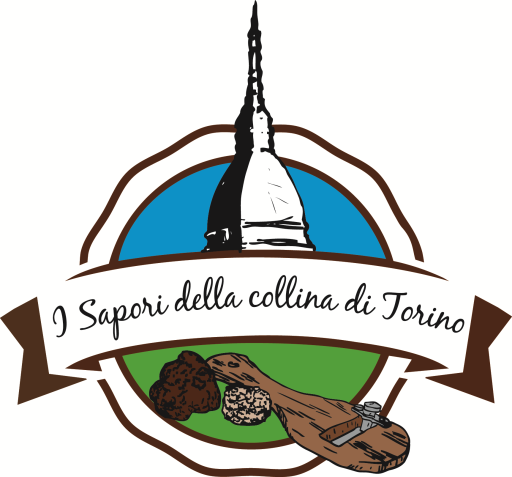